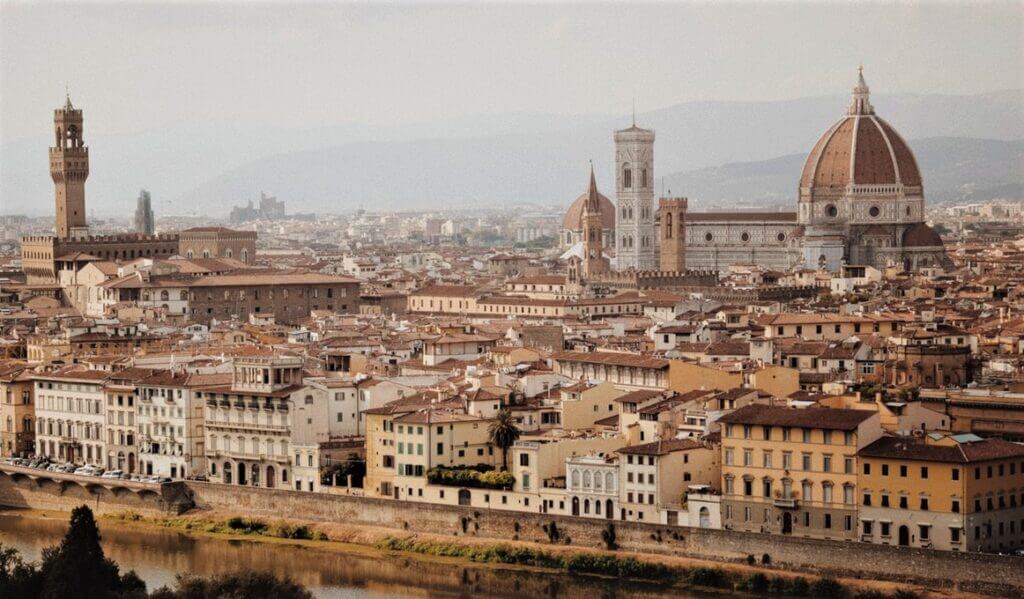 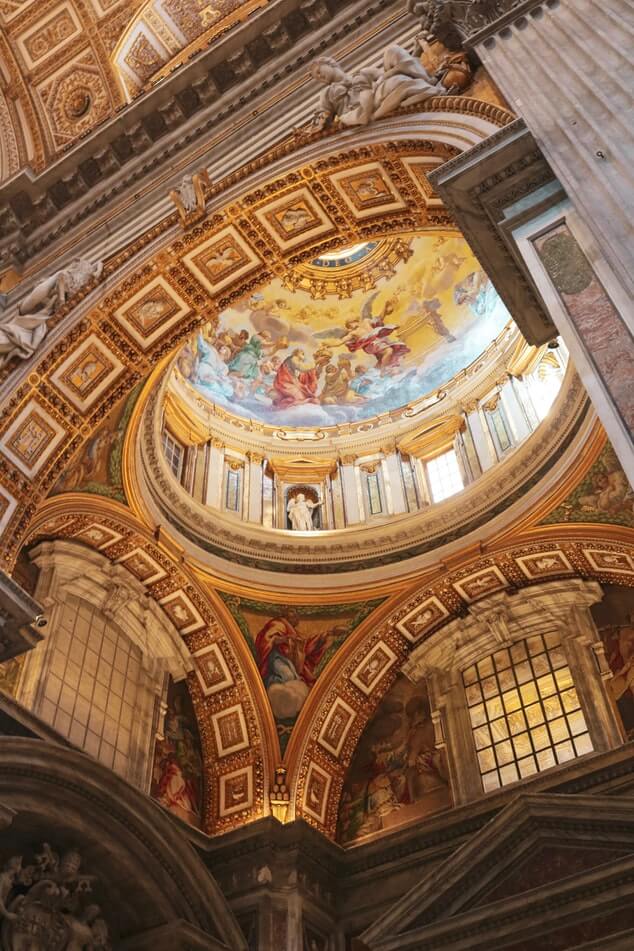 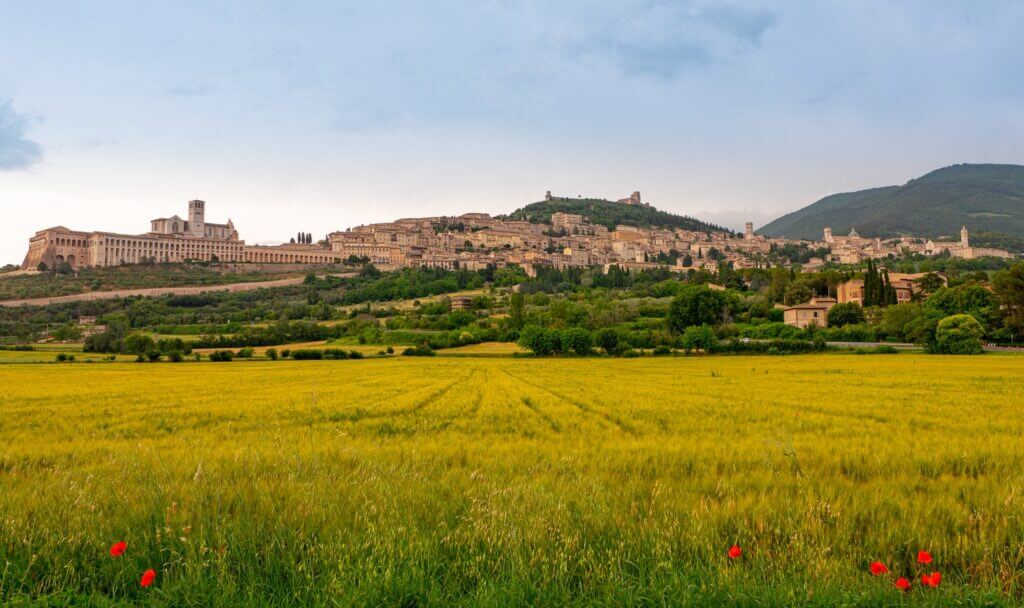 The best Spiritual tour to visit Italy in 10 days

Upon arrival at Leonardo Da Vinci airport of Rome you will meet the guide who will lead you to Siena in a private coach. A city tour is scheduled by a local guide in order to visit the St. Catherine Sanctuary. A Mass will be attended in the Basilica of San Domenico. It is possible to visit a Gothic style basilica where the St Catherine Chapel and the left hand of the Saint are placed.

The next stop is Florence. Dinner and accommodation in the hotel.

Full day tour through this unique city of great importance for Italian art. This tour includes a visit to the Baptistery of Saint John, the religious essence of this architectural complex; the Duomo; the Medici Chapels; Basilica of Saint Lawrence; Piazza della Signoria and, finally, Basilica of Santa Croce. The mass will be celebrated in one of the churches of the town. Dinner and accommodation.

The first stop of this journey is La Verna Sanctuary where Saint Francis of Assisi built with his friends a group of huts. It is told that Saint Francis received the Stigmata in this famous place.
The mass will be celebrated in the Chapel of the Stigmata. Then, free time is on your own to explore this medieval city. The next stop is Assisi. Dinner and accommodation in the hotel.

Assisi is the principal focus of pilgrimage since it was the birthplace of Saint Francis and Saint Clare. A visit of the Basilica of Saint Francis is organized. This basilica contains some Giotto and Cimabue’s masterpieces. The next place to visit is the Basilica of Saint Clare. It is possible to visit the church of San Damiano, the place where Saint Francis wrote his canticles to the Sun and the Moon. The mass will be celebrated in a church of Porziuncola.
Dinner and accommodation in the hotel.

The first stop of the day is Greccio, also known as the “old Bethlehem”. The trip goes through the Valley of Umbria and the picturesque cities of Spello and Spoleto. The sanctuary of Greccio is known because Saint Francis spent the most important years of his lyric text production.

The next place to visit is the old convent: the refectory, the bedrooms and the cell where Saint Francis lived. The mass will be celebrated in the Cappella della Natività of the convent. Free time is on your own until the next stop of the journey: Subiaco. You will pass the night in this mystic place where San Benito (V century) decided to stay in order to concentrate on his prayers and meditation. The bedrooms will be allocated to everyone. Dinner in the monastery in order to experience how life was there.

The first stop of the day will be Cassino where the popular Abbey of Montecassino will be visited. This Abbey was founded by Saint Benedict in 529 who wrote the “Rule of Saint Benedict” in 540. The Saint was buried with his sister Saint Scholastica, whose remains were found in 1950 and are still conserved inside the crypt. The mass will be celebrated in this Abbey. The last stop is Rome. Dinner and accommodation in the hotel.

Today, the visit of the city will start at the Vatican Museums where you will enjoy the incredible Sistine Chapel. Then, a visit inside St. Peter’s Basilica is scheduled. Inside the basilica you will be able to admire the Michelangelo’s masterpiece “La Pietà”. Lunch in a restaurant. The visit continues through the well-known Via Appia where it is possible to see the peculiar paving stones of the street. The visit continues in the Catacombs and, finally, Basilica of Saint Paul outside the walls. Dinner and accommodation in the hotel.

The visit through the eternal city starts in the centre of this former Empire. In this area you will admire the Trajan’s market, the Roman Forum and the Trajan’s column; the Arch of Constantine and the House of Cavaliers of Rhodes. The next place to visit it the Mamertine Prison where Saint Peter was imprisoned; the Roman Forum, the heart of civic centre during the Roman republic; the Colosseum and San Pietro in Vincoli where the famous Moses, one of Michelangelo’s statue, can be found.

Free time is on your own to walk through some of the most touristic places such as: Fontana di Trevi; Pantheon; Piazza di Spagna; Piazza Navona. The mass will be celebrated in one of the churches.
Dinner and accommodation in the hotel.

You will meet with the touristic guide who will lead you to the Leonardo Da Vinci airport (Rome).