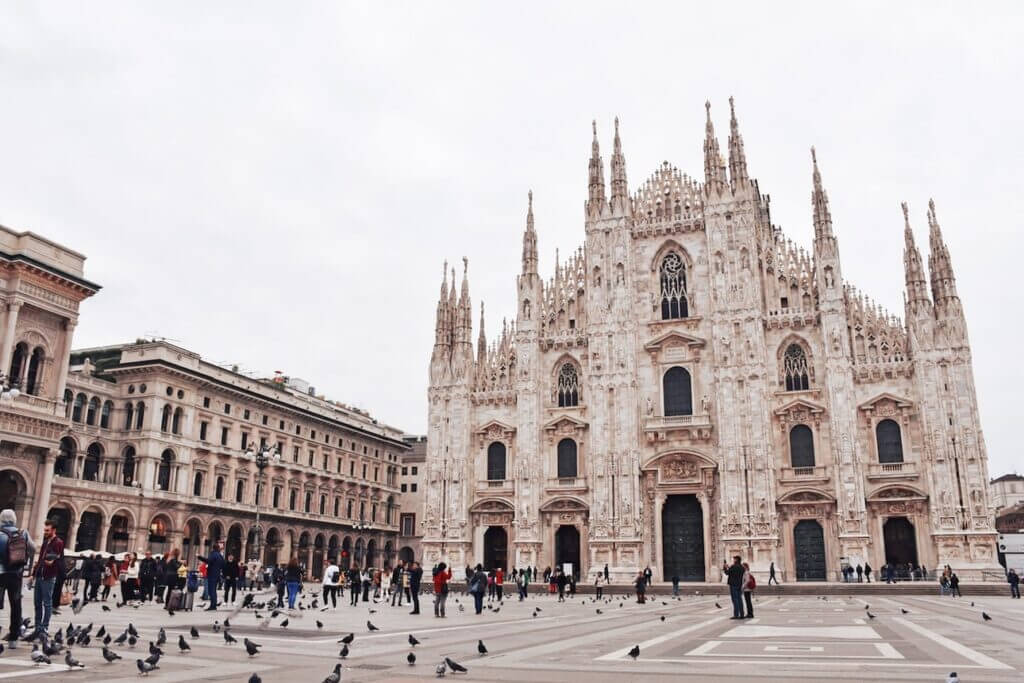 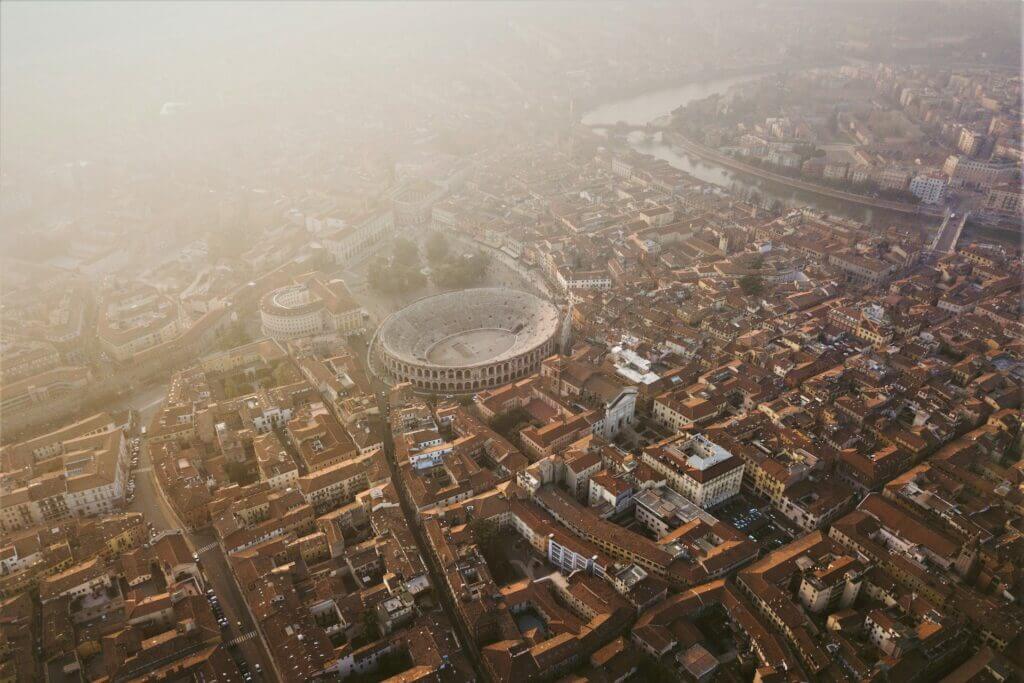 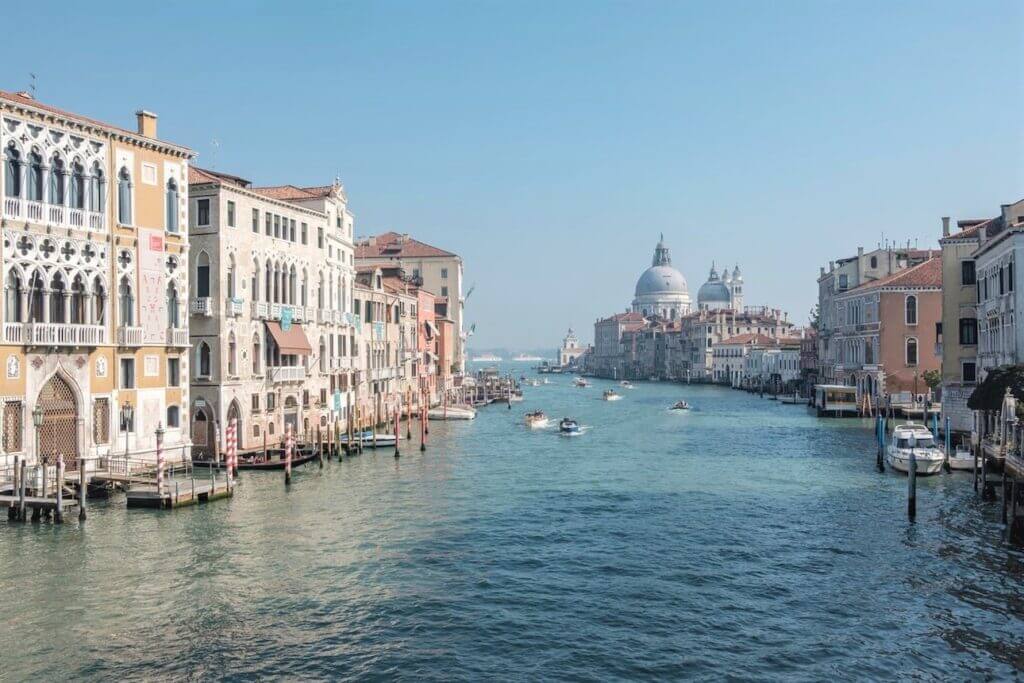 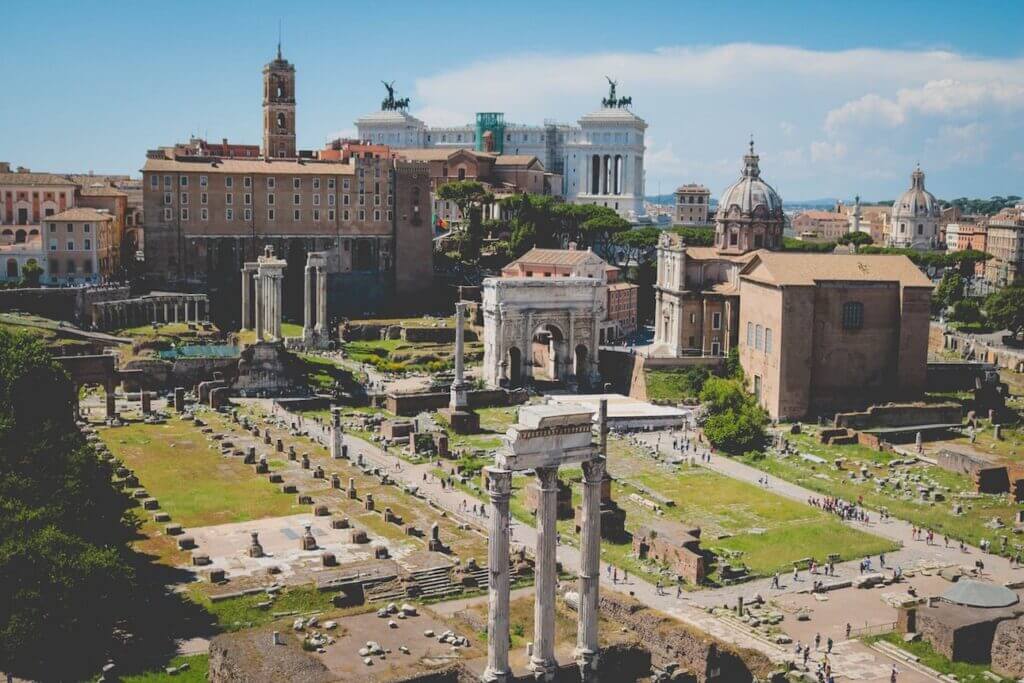 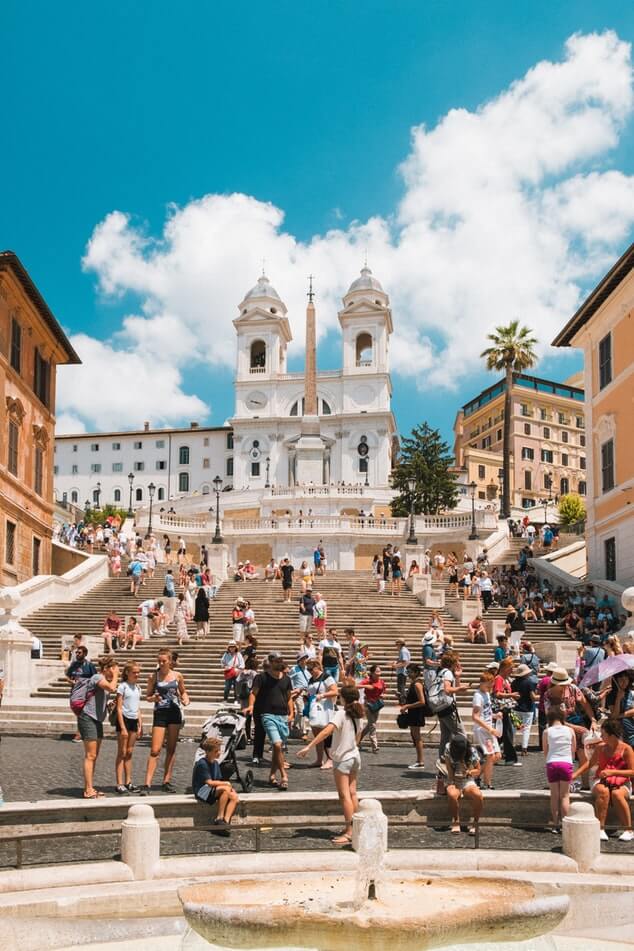 The best itinerary to visit Italy in 10 days.

Upon arrival at the Lombard capital, you will be driven to the hotel. It is advised to discover and explore the most important places of this fantastic city in your free time, such as the Cathedral, the Galleria Vittorio Emanuele II, La Scala where a lot of famous operas have been played, the Basilica of Sant’Ambrogio, Sforza Castle, etc. Milan is one of the most visited cities due to its fashion, its church (one of the biggest in the world), its monuments, its gastronomy, its Renaissance castle and the well-known Leonardo Da Vinci’s fresco: “The last supper”. Moreover, this metropolis can be defined as a high commercial city since it is consider the business and treasury capital.

After breakfast free time is on your own to enjoy it. At the stablished time, the first stop of the journey is Verona, a world- wide well-known city for the “Romeo and Juliet” tragic love story. This city is famous for some unique places such as: Piazza Bra, the Arena, etc. The tour will continue in Venice. Dinner and accommodation in the hotel.

Venice is well-known for its several canals which have more than fifteen centuries of history and a main role in the trade with the Byzantine Empire. The city is sited on a group of 118 small islands. The foundations are made of wood over a cement base where all these amazing structures and all the bridges are sup- ported.

After breakfast you will enjoy a boat ride across the Venetian Lagoon in order to admire some this unique city and its amazing buildings and monuments. The rest of the day is on your own with the possibility (optional) of a gondola ride or a visit inside the Basilica or the Ducal Palace. Dinner and take accommodation in the hotel. Napoleon Bonaparte defined St Mark’s Square of Venice as “the most beautiful drawing room in the world”. The ground is made of Istria slabs. The square is surrounded by famous buildings and it is possible to see the façade of St Mark’s Basilica, the Campanile, Ducal Palace and the Clocktower at the end of the square. The Procuratie Vecchie and Procuratie Nuove are located around the square, which cover an extension of 500 meters whose façades are made of arcades.

After breakfast, Padova will be the first stop of the day and, upon arrival you can freely visit the Basilica di Sant’Antonio of Padova is organized. The façade and apse of the building have a Romanic-gothic style and an oriental-Islamic style in the domes. After lunch it is possible to visit the Piazza dei Miracoli of Pisa where the Cathedral, the Baptistery and the Leaning Tower are placed. The next stop is Florence, cradle of Italian Renaissance under the patronage of Medici family. Dinner and accommodation in the hotel. Florence (in Italian: Firenze) is the capital of Tuscany and it is located in the center of the region and at the Northwest of Italy. Florence is traversed by Arno River and has a huge pictorial and architectural work collection.

After breakfast you will be guided in a tour over the most touristic places: the Cathedral or Duomo di Santa Maria del Fiore; the Baptistery and its world-wide Gate of Paradise made by Ghiberti; Ponte Vecchio; San Lorenzo market; Piazza della Signoria where a lot of statues, fountains and monuments can be found, etc. It is possible to visit one of the jewels of the city: the Galleria dell’Accademia where the Michelangelo’s most famous sculpture David can be admired; the Basilica di San Miniato, the Medici Chapels, etc. Dinner and accommodation in the hotel.

The Cathedral (or Duomo) was consecrated to Santa Maria del Fiore and it is place in the historical center and dated from the XIV century. The dome is the principal element, which is 45 meter in diameter per 100 meter high and was designed by Brunelleschi, one of the greatest Renaissance architects.

The biggest square of Florence is Piazza della Signoria where the Fountain of Neptune and Palazzo Vecchio can be found. Moreover, the square has a complete collection of reproductions of art works, such as Michelangelo’s David (copy).

After breakfast Siena will be the first stop of the day, a city that acquired its maximum splendor in the XII century. Free time is to visit the Cathedral, all the alleys with its characteristic medieval style, and the amazing Piazza del Campo where the popular Palio of Siena is celebrated annually. Next stop: Assisi. It is possible to freely visit the Basilica where some frescos and the tomb of Saint Francis are conserved. Assisi is a scenic city that is located in the hillside of the East of Perugia, it is also popular for being the birthplace of Saint Francis of Assisi who was the founder of the Order of Friars Minor (Franciscan). The last stop is Rome that will be reached through the Tiber valley, where the Etruscans settled and, thus, the Latin civilization was born. Dinner and accommodation in the hotel.

Rome is the capital of Italy, located in the region of Lazio. It is placed in the Tiber valley, 20 kilometers far from Tyrrhenian Sea and built, at first, over Seven Hills on the left side of the Tiber, and then spread itself and covered both sides of the river. A legend tells that two twins brothers: Romulo and Remo, sons of Mars, were abandoned at birth. A female wolf, called Luperca, fed and took care of them. When they grew up, Romulo killed his brother Remo and founded Rome. Nowadays, the wolf and the two kids are still the symbols of the city.

After breakfast free time is on your own to discover and visit the different monuments, churches, the Baths of Caracalla, a walk through Via Veneto or the numerous boutiques of Via Condotti and Via del Corso, etc.

After breakfast you will enjoy a tour through the city: Piazza Venezia; Campidoglio; Via dei Fori Imperiali; Circo Massimo; Colosseum (outside), the most beautiful Roman amphitheatre; Arch of Constantine; etc. It is possible to visit the Vatican Museums with the incredible Sistine Chapel and the St. Peter’s Basilica where the famous Michelangelo’s Pietà can be found.

It is also possible to walk around the Baroque Rome and discover the beautiful fountains such as: Fontana di Trevi or those of Piazza Navona. Dinner and accommodation in the hotel.

St. Peter’s Basilica is the principal building of Vatican, which is the sovereign state placed in the city of Rome. This Basilica is the most important religious building for Catholicism, it is not a cathedral, but the Pope’s church. The cathedral of Rome is the Archbasilica of St. John Lateran.

The Sistine Chapel has a rectangular shape and is fully decorated with frescos created by important artists such as: Sandro Botticelli, Luca Signorelli, Perugino, Pinturicchio and Ghirlandaio, among others. The wall placed over the main altar represents The Last Judgment, painted by Micheangelo. There are also represented nine scenes on the ceiling of the Chapel that told about the creation of the world and the man. This painting is one of the most popular Michelangelo’s masterpieces.

After breakfast Pompeii is the first place to visit, where the amazing archeological remains of this ancient Roman city can be visited. Pompeii was buried under the ashes of Vesuvius Vulcan in 79 B.C. but its remains were perfectly conserved when it was discovered in the excavation of 1748. The next stop is Naples; a city that was part of the former Crown of Aragon whose evidence is the impressive Castel Nuovo.

After breakfast free time is on your own until you will be driven to the airport. End of the itinerary.